It all began with piano lesssons at the age of four ... 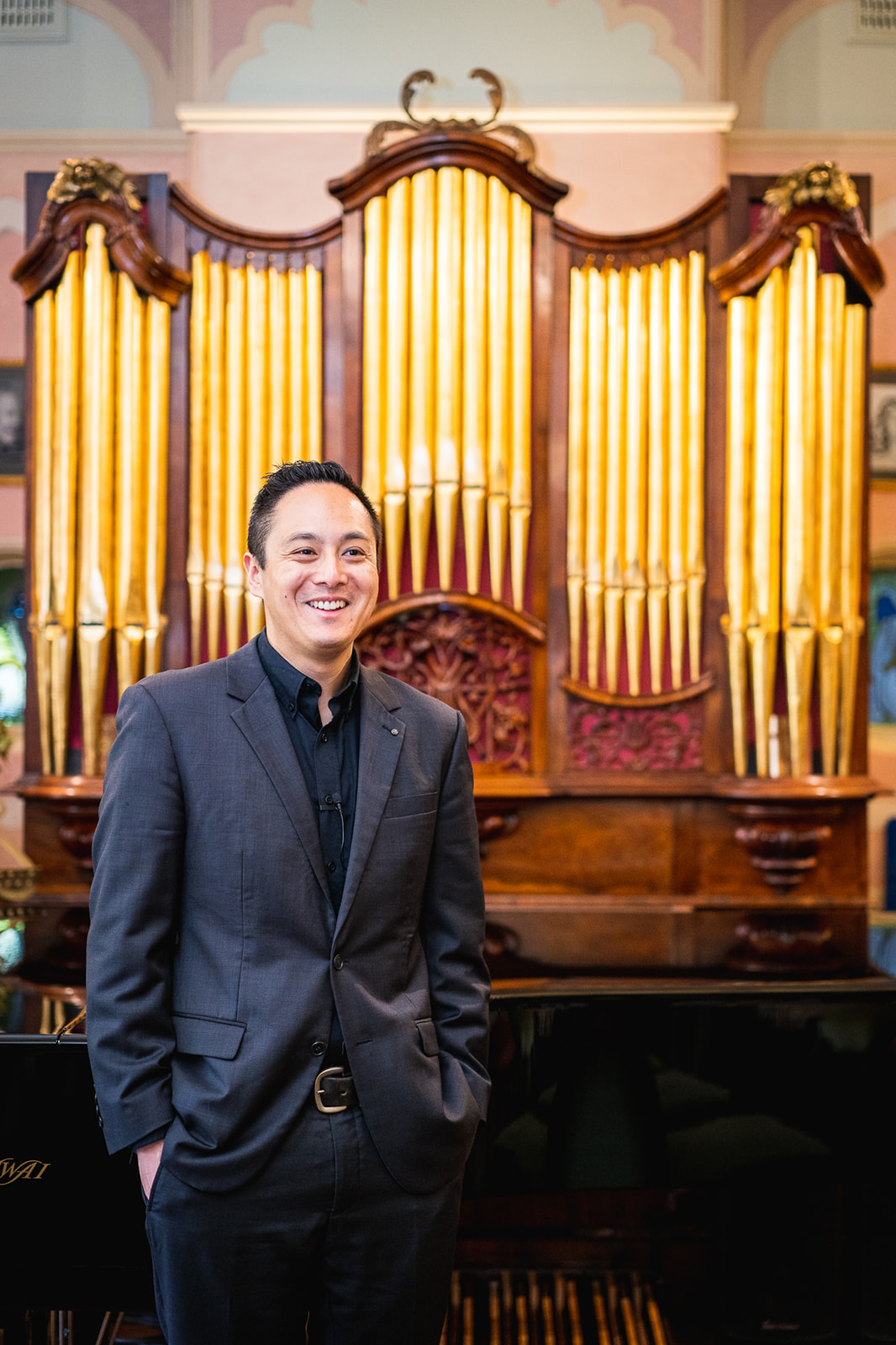 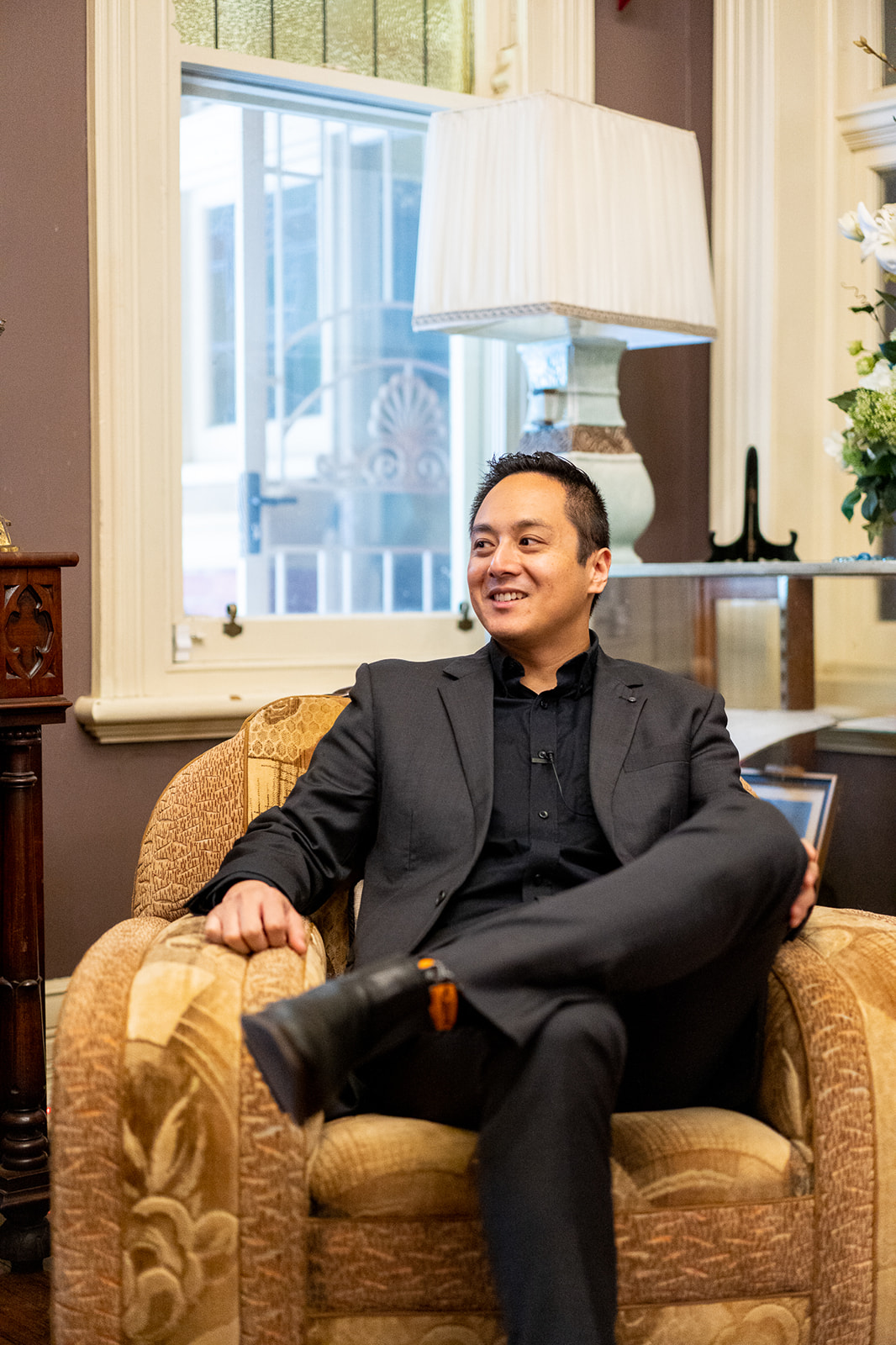 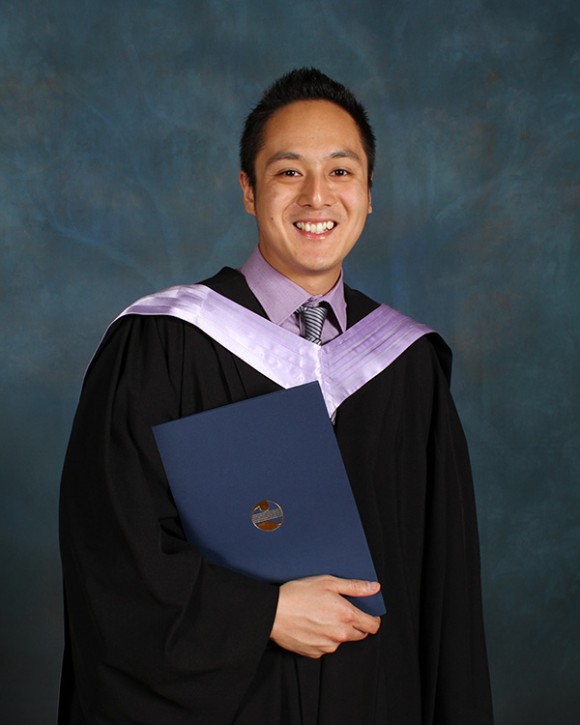 James Flores began his musical career with piano lessons at the age of 4 under the guidance of his aunt, Aurora Flores. Since then, he has been a regular participant at the Albury-Wodonga Eisteddfod and has won the age championships several times throughout his school years. He has also been Junior Champion of the Bernstein Piano Competition held at Shepparton and a finalist at the Bernstein Piano Competition held in Ringwood. James also studied the violin, with the late Margaret Moore, and participated in numerous Border Music Camps and was a member of the Murray Conservatorium Orchestra.

In 2011, James became interested in sacred music and the organ. He first began lessons on the organ under the instruction of Benedict Wilson and subsequently became sub-organist for the Schola Cantorum at St Patrick’s Church, Albury. James was actively involved in the Schola’s liturgical activities, concerts and the production of three CDs. From 2014, he continued his organ studies under the guidance of Dr Allan Beavis as Organ Scholar of the St Matthew’s Music Association. In 2017, James completed a series of thirteen organ recitals with notable performances at St Andrew’s Cathedral (Sydney), St Stephen’s Uniting Church (Sydney) and St Jude’s Anglican Church (Bowral). He also placed second in the Ringwood Classical Organ Competition (Melbourne). James has participated in masterclasses with renowned organists such as Daniel Moult (London), Johann Vexo (Choir Organist, Notre Dame de Paris) and Sarah Kim (l’Oratoire du Louvre, Paris).

James has successfully attained the LTCL with Distinction from Trinity College London, the Licentiate Diploma with Honours from the St Cecilia School of Music (SCSM) in organ and the Associate Diploma from the Australian Music Examinations Board (AMEB) in organ and piano. He also holds a Diploma in Church Music (SCSM) and the Archbishops’ Award in Church Music (Guild of Church Musicians). In 2020, he received the Governor-General of Australia Medal for his contribution to music and was a finalist for Albury Citizen of the Year in 2017 and 2018.

James’ involvement in church music ministry spans over several parishes of the Albury, NSW, area. James enjoys the demanding but rewarding challenges in contributing to the various liturgies of the Christian church and his ongoing development as a recitalist and liturgical organist. James hopes that the organ will be a treasured instrument for many more generations to come.

Apart from his musical endeavours, James completed an IT degree from the University of Wollongong and currently works as an Enterprise Systems Engineer at Australian Community Media. He is also strongly interested and skilled in many web related technologies. In fact, this website was created by James along with the assistance of his talented wife Leysa Flores (Graphic Designer).